What Is Dengue And What Are Possible Complication Arising From It? 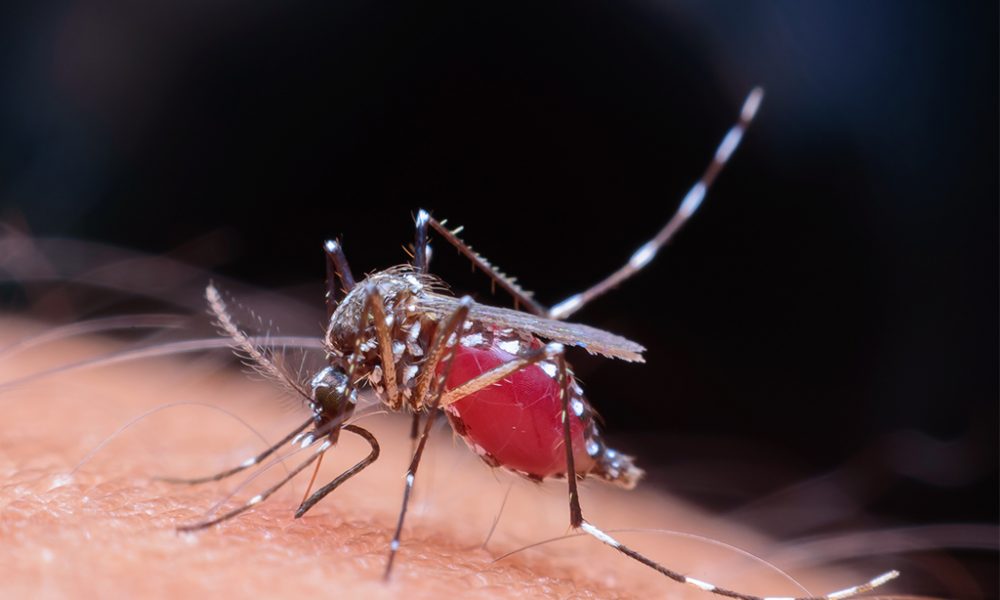 This article has been authored by Dr. Zeenat Ahmed, who is Consultant – Internal Medicine,  at Jaypee Hospital Noida. Dr. Zeenat completed MD (Internal Medicine) from S.C.B. Medical College, Cuttack. She has worked as a senior registrar in Sadarjung Hospital and G.B. Pant Hospital, New Delhi. She has done a fellowship in diabetes from MVDRC, Chennai.. To know more about Dr. Zeenat or book an appointment, please call 0120 – 412 2222

Dengue is a virus borne disease spread by the aedes mosquitoes. These mosquitoes are visually distinctive with narrow black body and black & white markings on the body and legs. They breed in fresh water, rain puddles, paddy fields etc. and carry the virus in their body. In medical terms such insects are known as vectors. This infection is widespread in the countries of the tropical and sub-tropical regions.

What is dengue?
Dengue is a type of infection caused by the virus DEN-V from the family Flaviviridae, marked by very high fever. Test for anti-bodies in blood helps to diagnose dengue.

Symptoms:
Symptoms appear after 3-14 days of infection with virus. Initially the symptoms are mild and often mistaken to be a common viral infection or flu that spreads in monsoon. The actual symptoms last for about 10 to 14 days and include

Treatment:
There is no specific medicine that acts on the dengue virus, but doctors prescribe paracetamols, muscle relaxants, antispasmodic for abdomen pain, antipruritic medicines and supplements to build immunity against virus. Consuming good amount of fluids is advised. Dengue is generally self limiting & curable, but in certain cases there could be very severe to fatal complications.

Complications of Dengue Fever
If not detected or treated at the right time, dengue could lead into complications like

Dengue Haemorrhagic Fever
This mostly arises in children and adults with extremely weak immunity. It causes abdominal pain, haemorrhage (bleeding) and in the later stage it can trigger a circulatory collapse also known as shock (Dengue Shock Syndrome).

Shock
A very serious complication resulting in low BP. The fluid from blood vessels begins to leak and needs to be treated by giving intravenous fluids and albumin. If the leakage does not stop, it can lead to death.

Acute Respiratory Distress Syndrome ARDS
When the dengue virus attacks the lungs, there is a leakage of fluid in and around the lungs. This causes breathing difficulty, lack of oxygen and often the patient has to be put on ventilator.

Bleeding
In severe cases, the platelet count drops drastically. This can cause bleeding in the brain.

There is no vaccine or anti-viral medicine that works against the dengue virus. The best possible method is to take necessary precaution so as to not let mosquitoes breed around your office and home. Children are more prone to catch dengue because they play outdoors where the water can accumulate in pots and bird feeders.

Dr. Zeenat completed MD (Internal Medicine) from S.C.B. Medical College, Cuttack. She has worked as a senior registrar in Sadarjung Hospital and G.B. Pant Hospital, New Delhi. She has done a fellowship in diabetes from MVDRC, Chennai. Dr. Zeenat has special interest in diabetes and thyroid diseases.