Sex Myths – You should be aware of 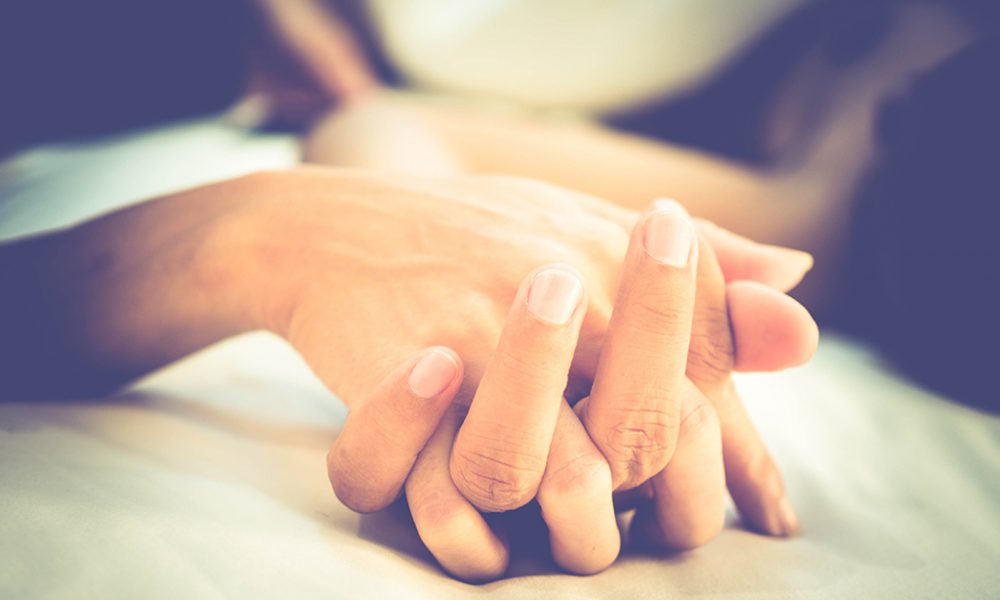 It’s great to learn more about your body and explore your sexual choices. The taboo and inhibitions to embrace desires and talking about it, is gradually fading. But everybody has their own perception and dogmas about sex and the issues associated with it. There are so many misconceptions about sex, not only among teenagers but also elderly.

Read on to understand and get clarity on some of the myths related to sex and sexual health.

Myth: Sex can be enjoyed only by the youth
Fact: This is the biggest myth around sex. It is obvious that sex is more agile and prompt when you are young, but older adults can enjoy sex equally. Especially between partners who have spent years as companions, the intimacy and connect is much deeper that makes sex emotionally rewarding. In fact it is observed that adults may not be under the pressure to perform and hence seek sensuality and creativity.

Myth: Condoms reduce the fun
Fact: If chosen a correct condom, sexual pleasure can be enhanced for both partners. Most men tend to select a wrong size or shape which works otherwise. It is advisable to sample different types and find an ideal fit that suits the man and is comfortable for the woman.

Myth: Condoms can be reused
Fact: Strictly dispose the condom after use. Even if you try to wash or clean it, the condom cannot be reused. Friction during intercourse wears out the condom lining and chances are that it might break on re-use.

Myth: Withdrawal method can avoid pregnancy
Fact: Also known as the pull-out method, this technique is only 70-80% effective. This is not a reliable method to avoid pregnancy because; one – during the flow of the act, it is difficult to time the correct moment to withdraw, two – before the man reaches climax, he releases the pre-ejaculate fluid and chances are high that this fluid may contain sperms. And it takes only sperm to fertilize an egg.

Myth: Urinating or douching immediately after sex can evade pregnancy
Fact: Once ejaculated, the male sperms travel into the cervix and reach into the uterus. Douching or washing will not prevent pregnancy because water cannot travel up to the uterus and douching might actually push the sperms to the inner side. Research suggests that douching disturbs the healthy bacteria on the vaginal wall and might increase the risk of vaginal infections. Urine is released from the urethra and does not come in contact with sperms at all.

Myth: Size matters
Fact: The size of a man’s penis or a woman’s vagina, does not necessarily decide if sex can be satisfying for the partner. Sex is much more than just intercourse, it a combination of foreplay, emotions, compatibility and hormones. Further, it is most important to understand the erogenous zones and bring in more skill, sensuality and passion to make sex enjoyable.

Myth: Woman reaches orgasm only through intercourse
Fact: Women want to feel desired and unlike men, women are turned on by touch and talk. Most women can never orgasm through just vaginal intercourse. It is more of clitoral stimulation, foreplay and passion that turn on the heat.

Myth: Circumcision increases sexual power
Fact: It is a procedure wherein the loose fold of the foreskin on the penis is cut off. If the intercourse is painful for a man, circumcision solves the problem. However, there is no change in the man’s sexual powers or stamina.

Sex should not be treated as a mere act to relieve your desire. It is very important for a man and a woman to understand their body, their sexual needs and choices. It is equally important that they respect each other’s choices, comfort level and seek consent. Sexual chemistry between two people might not strike at the first instance, it can be cultivated with fostering emotional connect, discussion and exploring.

Tips for a Healthy Pregnancy

Life changes for a couple once the doctor or the test kit confirms pregnancy. It becomes important to take care of yourself both physically and ...