How Sugar and Diabetes Affect the Brain 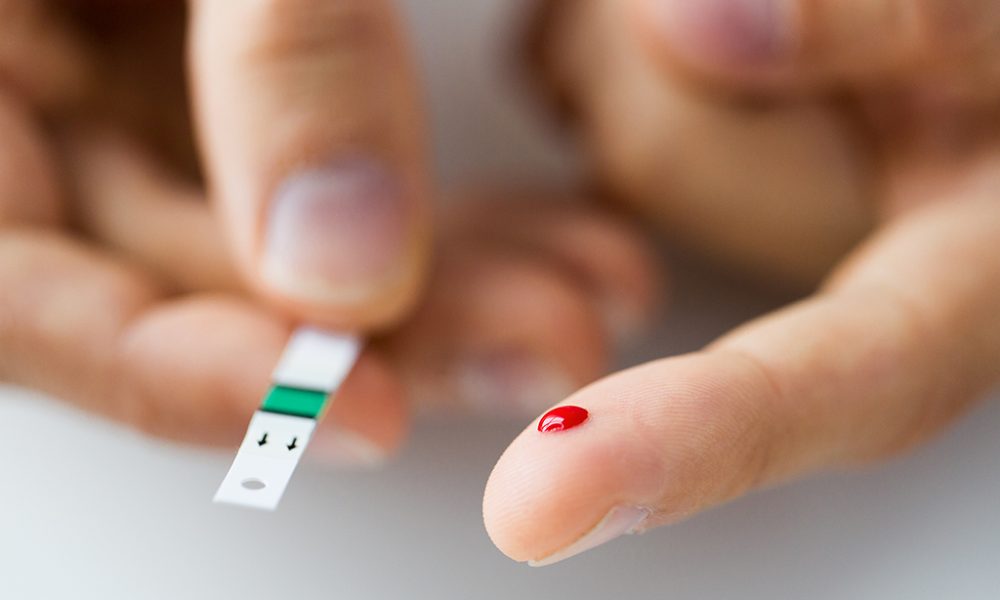 Diabetics are more susceptible to a reduction in their mental function as they grow older. This is mainly due to arterial narrowing, which can cause small strokes and gradual brain damage.

Diabetics also suffer from a reduction in the speed of how they process information.

Persons with type 2 diabetes are 9% more likely to develop dementia and Alzheimer’s disease. They also have a higher risk of depression.

A lifetime of burdening your body with simple sugars and refined carbohydrates can cause shifts in your blood sugar level, which in turn affects how your body responds to insulin. Over time, insulin receptors can become resistant to insulin which causes your sugar levels to stay high. This causes type 2 diabetes to occur.

Almost 6% of Americans are diabetic. In African Americans, the percentage is 10%. Native Americans saw diabetes increase by more than double the rate of the general American population between 1990 and 1997.

There are around 800,000 cases of diabetes diagnosed every year, but it is estimated that over five million others have diabetes and don’t realize it.

Correlation between Diabetes and Mental Decline

Harvard Medical School conducted a four year study testing the memory and mental function of 2,300 women who ranged in age from 70 to 78 years old. Those who were not diabetic were over twice as apt to score higher than those who were diabetic. Those who had diabetes longer also scored worse than those who hadn’t been diabetic for very long. It was determined that having diabetes was the same of adding four years of age to the score.

Another study of vascular disease involved over 10,000 participants. They took cognitive tests that were repeated again after six years. In ages 40 to 70 years old, diabetics had a significant reduction in their cognitive function. Participants with high blood pressure, but no diabetes showed reduced cognitive function in persons over the age of 58.

David Knopman, M.D., was the senior author and neurologist from the Mayo Clinic. He said that even though the people in the study may have been unaware of their mental decline, it was still statistically significant. He believes there are steps people can take in their middle age to keep their mental abilities sharp as they grow older.

Those who do not control their diabetes and also have hypertension double their risk of having reduced cognitive function. This is because each condition by itself increases the mental decline as you age.

Merrill Elias, a founding investigator from the Maine-Syracuse Study of Hypertension and Cognitive Function says that diabetes and hypertension are great predictors of both subtle and gradual cognitive decline. He believes that proper prevention and treatment can impeded or in some cases prevent the acceleration of mental decline.

Its summer time! Summer, especially in equatorial regions like India, demands that you take special care of your skin. The radiance and glow that lasted ...