How Caffeine Affects Your Brain 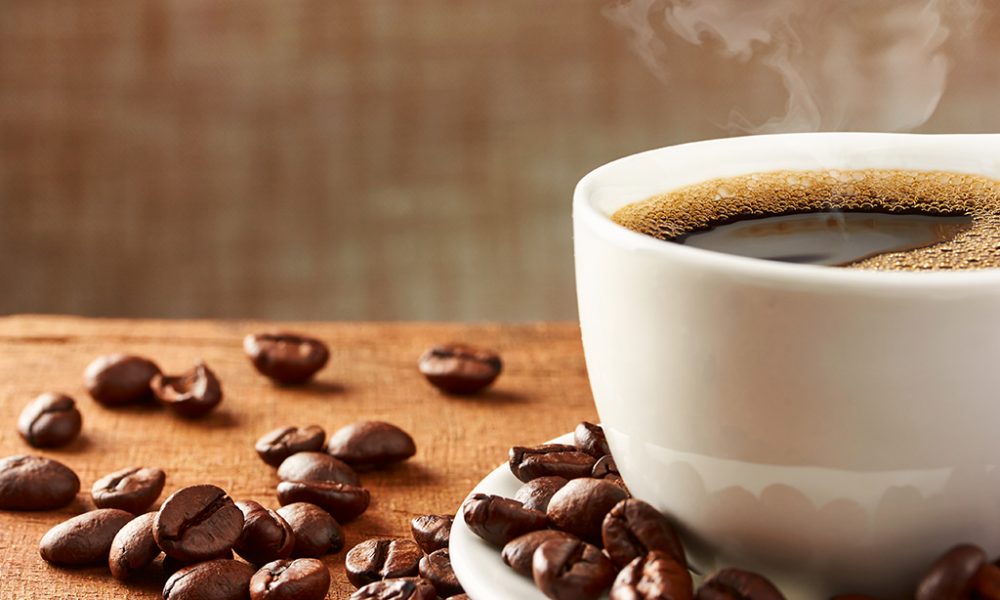 Although caffeine is extremely popular, it is not very well understood. It affects different people in different ways and everyone has a different tolerance to it. If you’re a woman, your tolerance may even vary according to your menstrual cycle.

We all enjoy the perfect blend of coffee, but do we understand why we love to have our caffeinated drinks and what they do to our brains?

Caffeine Does Not Wire You

It is not completely understood how the human brain and caffeine interact, nor is there an easy scientific explanation to it. However, everyone does admit that caffeine does affect the brain.

Your brain keeps busy while you are awake. When your brain neurons fire, they make a byproduct called adenosine which is continually monitored by your nervous system. When the adenosine reaches a certain level in your spinal cord and brain, your body will tell you it is time to rest. Caffeine directly interacts with the adenosine receptor known as the A1 receptor.

Caffeine is found widely in nature in plants and there are substances closely related to caffeine in your body. When you ingest caffeine in significant amounts, such as the 100 mg that is found in a strong 8 ounce cup of coffee, caffeine mimics adenosine. The caffeine reacts with the adenosine receptors and because it chemically resembles adenosine, the receptors accept it as adenosine.

However, instead of activating the receptors like adenosine does, the caffeine binds to the receptors and blocks them. When the receptors are blocked, stimulators in the brain such as dopamine and glutamate take over. A writer named Braun likens it to “putting a block of wood under one of the brain’s primary brake pedals.”

This is a good comparison since the caffeine blocks a brake in the system. Other receptors and compounds like GABA can also affect your energy levels, but caffeine keeps the brain from putting on the brakes and slowing down. Braun suggests that caffeine can’t eliminate a week of late nights, but it does help you not to be so tired and sleepy in the morning.

How long caffeine will affect you varies between people.

It all depends on your tolerance, genetics, and physiology. You do have to remember that caffeine affects your brain alertness in a much more subtle way than stimulants such as cocaine or amphetamines.
Enhances Speed, Not Skill

Many great writers and composers such as Johann Sebastian Bach, Balzac and Voltaire enjoyed coffee. But, the kind of work they did didn’t get enhanced by their caffeine intake. Studies on caffeine show how it improves work output, but only in certain kinds of jobs. If you do work that is clear cut and doesn’t take abstract or subtle thinking, caffeine can boost the input and quality of work. Caffeine also increases memory retention in students memorizing lists and studying for tests. Another study showed that people who proofread text had a significant increase by those who would trade accuracy and quality for speed. The results were only viable in tests taken in the morning. This may suggest that the students either were slightly dependent upon caffeine, or they were more accustomed to doing these kinds of tasks in the morning.

The staff at Current connected one of their reporters to a brain monitor while beginning a new caffeine habit. This is an interesting look at what your brain does when you have caffeine in your body.

Headaches
Patients often feel a headache when they come out of anesthesia following surgery. Most often, the headache is a result of going a long time without coffee. If they can stay off coffee for a few more days, they can begin to use coffee for when they truly need its affects.

As mentioned previously, the effectiveness of caffeine differs from person to person. It takes about five to six hours for half of your consumed coffee to wear off. This is what is known as the average half-life of caffeine. If a woman is on oral birth control, the half life nearly doubles. A woman who is in between ovulation and starting their menstrual period also experience an increased half-life. People who are regular smokers only have half of the average half-life.

This is why smokers tend to drink more coffee, yet are more anxious.

If you consume caffeine on a regular basis, your mind and body create a tolerance to it. This means achieving the same boost as you got the first time you ever had caffeine takes increased caffeine levels. However, it is not totally understood how the caffeine tolerance occurs. Some scientists believe caffeine works on the brain like a drug addiction and the brain makes more adenosine receptors. However, normal caffeine intake can reduce the norepinephrine receptors. Norepinephrine is a hormone like adrenaline and serotonin which enhances your mood.

There is also a 65 percent jump in GABA receptors, which regulates the firing of neurons and muscle tone.
Caffeine probably isn’t completely responsible for all these brain changes. But, it does keep your brain from feeling tired, so we know it is changing some sort of brain regulation. But, the more you consume, the less it works on you.

In 1995, research was done that indicates humans earn a tolerance for their daily caffeine dosage anywhere from seven to twelve days. Another test gave people a caffeine pill that contained 900 mg of caffeine and compared them to people receiving a placebo. After 18 days, the pill group and the placebo group had essentially the same alertness and energy levels. This shows that those taking the equivalent of caffeine to 9 cups did not feel the affects. They definitely felt the affects when they stopped the study.

Caffeine withdrawal begins 12 to 24 hours after your last consumption. This is why so many people crave that first cup of the day; they are feeling the early symptoms of withdrawal. The reason behind caffeine withdrawal is the same as withdrawal from any substance; your brain has become dependent on functioning with the caffeine, and now it is trying to function without it. The most common symptom of caffeine withdrawal is headaches. Other symptoms include fatigue, nausea, depression, irritability, and vomiting. Depending on the person, withdrawal symptoms can last for about ten days.

Kicking the Habit
When you consume more than the equivalent of four cups of coffee at a time it will no longer give you that jolt. If you want to regain that boost from your coffee, follow these tips.

Jason Fitzpatrick had tried it two ways. He has given up caffeine and run out of coffee. He is the type of person who tracks his headaches and discomfort and advises you to record your caffeine intake. Include all forms of caffeine such as chocolate, drinks, and other caffeine containing foods. You can use charts from Wise Bread of the Buzz vs. The Bulge to determine how many calories you are cutting out. When you have determined your general usage, establish a plan to scale back. The scaling back should take multiple weeks. When you feel that urge rushing at you, go for a walk, do deep breathing, or whatever else will clear your mind. When caffeine doesn’t have such a strong hold in your every day life, you will definitely receive greater affects when you do consume it.

Nuts: The Powerhouse of Nutrients

Undoubtedly, nuts are everybody’s favourite, and you should be knowing that it is not only tasty but loaded with health benefits. Nuts are rich in ...