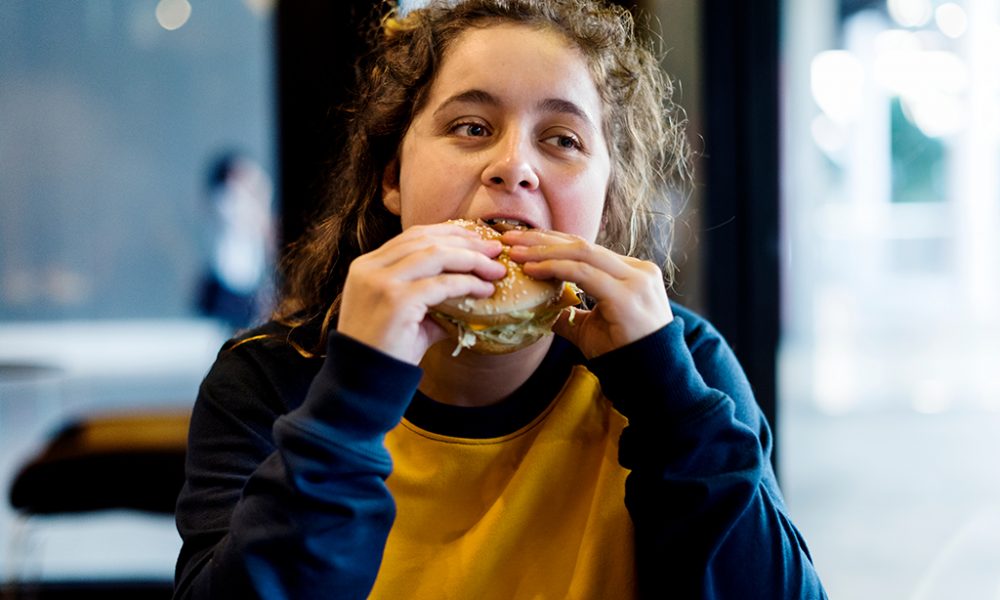 Obesity in Adult has been a common cause of anxiousness for a prolonged period of time. However, many scholarly studies have come up with the fact that childhood obesity is becoming a matter of concern worldwide. In fact, a research has claimed, “It is widely believed that the cohort of children born in the year 2000 in USA may live sicker or may not outlive their parents”.

Similarly, Indian children are gradually walking on the same path. With a percentage of 19.3%, our future generation is heading towards an epidemic known as obesity. It is deemed that though genetic plays an important role in obesity environmental influence act as a catalyst.

Obesity can be an inherited disease. A primary reason for obesity among children is lack of outdoor activities. This generation including the infants is becoming gadget fans. Another major reason is the fast food chains have occupied a significant part of our life. They have sprawled up with their wide range of calorie intense foodstuffs and sorted out junks. Besides, various medium size and small size restaurants have spread their wings in every corner of the nation.

These eating chains have adopted a very popular marketing strategy known as social media platforms. They are endorsing their products with vibrant gorgeous packaging and exciting discounts. Via this medium, they are managing to draw increasing attention of the children.

The percentage of obesity in children is almost equivalent to that of obesity in adults. This is the reason behind the sheer increase of chronic disease like Diabetics. Present day doctors have been dealing with more and more children who are diagnosed with type II Diabetics. Earlier, this disease was commonly found in adults.

Obesity can lead a child to depression. It can make some permanent psychological damages like isolation, inferiority complexes, and social anxiety disorder. These damages cannot be cured if obesity is not checked at an early stage. Obesity is a silent progressive disease. It also contributes to other damages in the body.

As per statistics, one out of every five children in India is found obese. This is indeed awful!! The issue must be taken seriously and we must take firm initiatives to put an end to this serious issue.

Obesity can be cured but prevented. Parents and educational institutes must think of awareness measures as they play a key role in a child’s life. They must join their hands together with the medical groups to spread alert and teach them the importance of good health. A child walks following the footsteps of the parents and hence parents should first be an example of being healthy. Schools with the help of awareness campaigns must teach children the negative value of sedentary lifestyle. This is because they shape a child by instilling in them qualities and values.  Children are the seeds of a healthy future. John F. Kennedy has rightly said, “Children are the world’s most valuable resource and its best hope for the future.” They are the inspirations which an adult can look up to.

When you decide to move into the next phase of life, Parenthood, besides mentally, you need to be more ready physically. There are following ways ...